Political correctness is a safe haven for language that allows expression in a respectful and neutral manner.  Most of society embraces the unstated decree of the equality that inspires political correctness and most of us approve the modifications in the norms created by that decree. For some of us, being politically correct means making the effort not to offend by selecting words that show our respect for and sensitivity to the needs and interests of others (Gamble and Gamble, 2013 pg. 88). For example, The Official Politically Correct Dictionary and Handbook express the term “lazy” as “motivationally deficient”, “ugly” as “cosmetically different” and “fat” as “horizontally challenged”. Politically correct language can help take the sting out of confrontations by blunting the sharpness of our words (Gamble and Gamble, 2013 pg. 88).

However, there are individuals in society that are troubled by the hurdles that political correctness can generate. For example, think about these scenarios: A white manager fears he will be perceived as racist if he gives critical feedback to his Latino subordinate. A black sales associate passed over for a promotion wonders whether his race has anything to do with it, but he’s reluctant to raise this concern for fear that he may be seen as “playing the race card.” In cultures controlled by political correctness, individuals sense judgment and dread being accused. Individuals for the most part are concerned in what ways they are perceived by others. They feel subdued and petrified to speak up about the most ordinary issues directly. Recently,  Washington Redskins quarterback Robert Griffin III, took to Twitter on Tuesday to complain: “In a land of freedom we are held hostage by the tyranny of political correctness. If we speak we say it the wrong way, if we do not speak we are cowards….” The Twitter commentary comes as some are pushing the NFL to change the Redskins team name due to the racial implications of the Native American moniker. 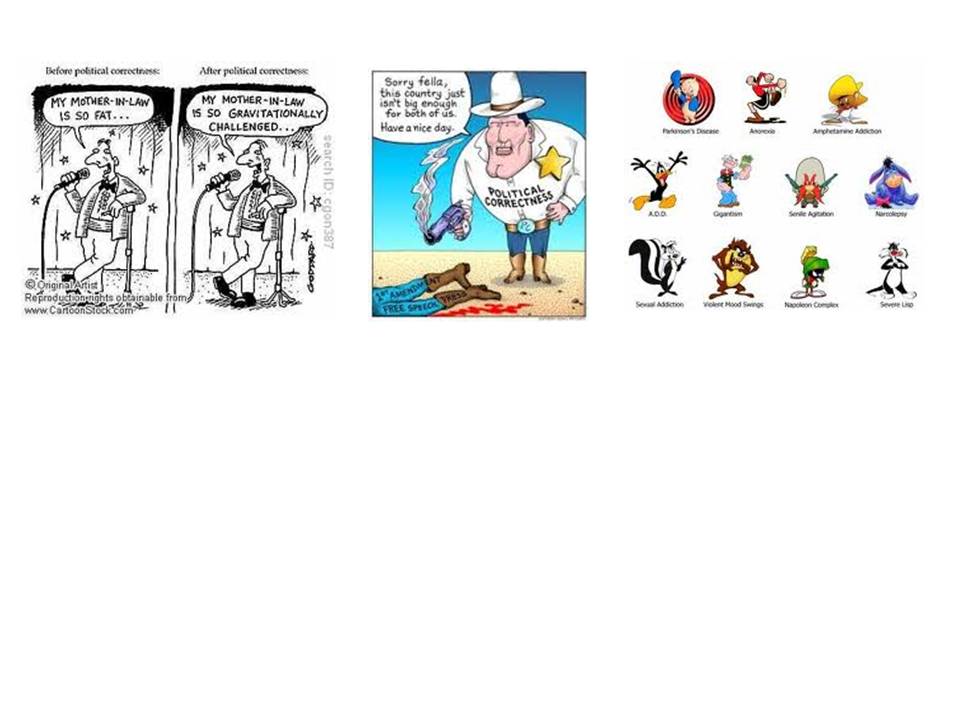